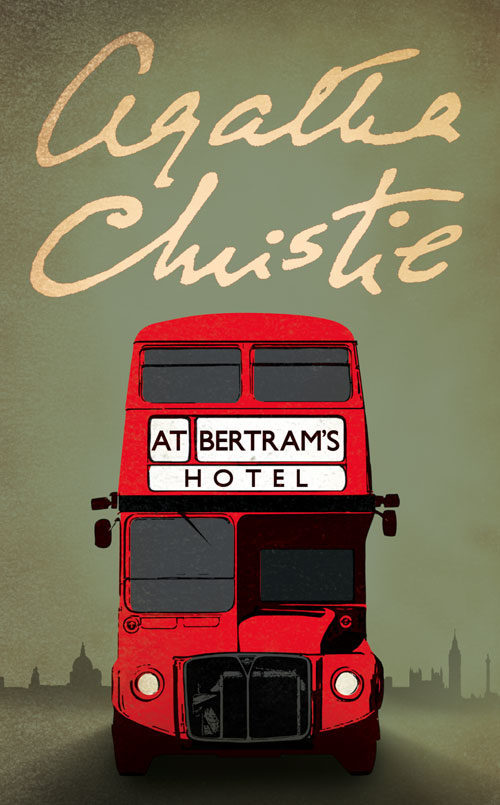 Entering the beautiful Bertram’s hotel in London is like travelling back in time; for Miss Marple it is a trip down memory lane. But what truly lies behind the polite smiles of the staff and impeccable service? Is the elegant décor and the charming atmosphere a front for something rotten and horrible?

Mistaken identities, kidnapping and murder, is what the reader is served in Agatha Christie‘s 1965 novel At Bertram’s Hotel. With the story situated in the swinging 60’s, Christie gets nostalgic. She describes how visiting the hotel evokes happy memories in Miss Marple, who used to stay there as a child. Soon, however, the events that unfold at Bertram’s Hotel prove that you just can’t go back in time. 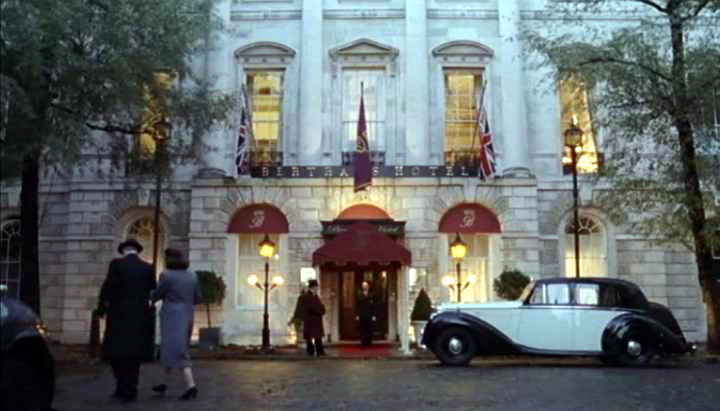 A scene from the 2007 adaptation of At Bertram’s Hotel

This book isn’t as much of a page turner as some of Christie’s most intriguing stories but in it she creates a complex web of crime which is enthralling to entangle.  We follow the story mostly through the eyes of Inspectors Davy and Campbell, who arrive to solve the case of a missing person. A plot about recent train robberies and a Scotland Yard investigation hovers somewhere in the vicinity, but never fully materialises.

“There had, of course, been many other hotels on the model of Bertram’s. Some still existed, but nearly all had felt the wind of change. Inside, if this was the first time you had visited Bertram’s, you felt, almost with alarm, that you had re-entered a vanished world. Time had gone back. You were in Edwardian England once more.”

Even though this is a Miss Marple mystery, our favourite amateur sleuth is hardly in it. Early in the book she overhears a conversation, sees someone she shouldn’t have and then is silent almost until the story is about to end. This is, in my opinion, one of the weaknesses of the novel. 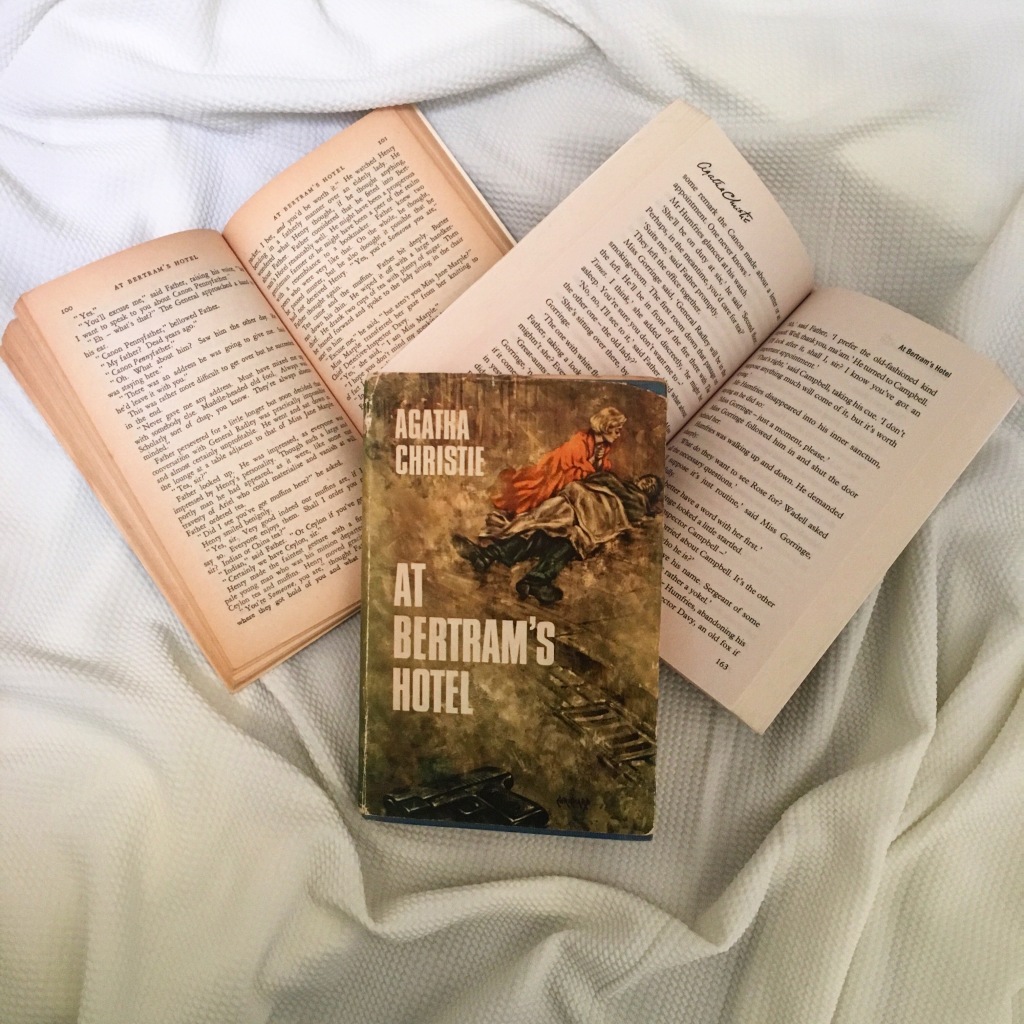 As for the other characters, the novel swarms with hotel guests of which prominently stands out Lady Selina Hazy whose habit of mistaking complete strangers for people she knows provides a valuable clue. The most mysterious and interesting character, however, is Bess Sedgwick, a cosmopolite who moves continent to continent for new adventures almost as often as she changes her husbands. At the same time the hotel welcomes Mrs Sedgwick’s estranged daughter Elvira Blake and her guardian Colonel Luscombe. Add a dashing racing car driver, Ladislaus Malinowski, a brave doorman Michael Gorman and a forgetful clergyman Canon Pennyfather into the mix, and there will be blood.

“I wasn’t eavesdropping. It was in a public room – at least technically a public room. Quite frankly, I enjoy listening to people talking. One does. Especially when one is old and doesn’t get about very much. I mean, if people are talking near you you listen.”

“Well, that seem to me quite natural”, said Father.

“Up to a point, yes,” said Miss Marple. “If people do not choose to lower their voices, one must assume that they are prepared to be overheard.”

I can’t help but think that Christie could have gotten more out of the story, the characters and their motivations, even when forgetting the few huge plot holes and a very convenient case of amnesia. This might explain why the modern adaptation of this novel made many changes to the story in order to make it more compelling and scientifically feasible.

As in most of Christie’s Miss Marple novels, the crime is mostly solved by mere guesswork and a confession of sorts. We do get through two thirds of the the novel before the plot really picks up, but in the end At Bertram’s Hotel proves an entertaining read with a few twists and turns and a good amount of chintz!

3 thoughts on “Book of the Month: At Bertram’s Hotel”